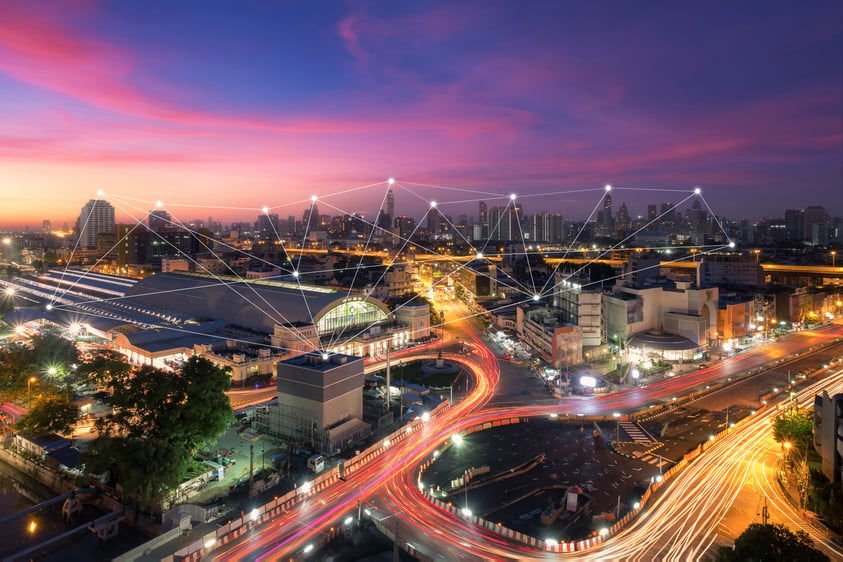 Prior to the September 2018 FCC order, many cities had already modified their rules to make way for small cell deployment. For those cities, the transition to the new rules may have been smooth. For others, however, making the change continues to prove challenging, even years later.

In this blog, we take a deep dive into how the small cell order continues to affect municipalities.

Understandably, most of the attention has been focused on the Third Report and Order’s new requirements. However, the FCC did include qualifications intended to give municipalities some flexibility.

Although cities must be ready to demonstrate costs related to small cell deployment, the Commission declined to require a specific accounting method to figure those costs. The FCC provided examples of what it considered reasonable municipal fees for a small cell attachment, but it declined to cap fees at those amounts, acknowledging that circumstances and costs could vary from city to city.

The Commission also affirmed municipalities’ authority to set restrictions protecting public safety and quality of life, including aesthetics, although the restrictions must meet the standards described above.

Finally, the FCC made a late change allowing municipalities to restart the 60-day or 90-day time periods on application reviews if a provider submits an incomplete application.

The report states the FCC’s main reason for imposing its small cell rules on municipalities is to speed up deployment so that everyone – citizens, businesses, and local governments – can take advantage of high bandwidth, low latency and additional services offered by 5G.

These potential benefits include:

Small cell deployment under the new rules will require municipal officials to work quickly, efficiently, and fairly. One of the major fears expressed about the order has been that cities will end up eating thousands of dollars in unrecovered costs. Internal business efficiencies are crucial to help keep costs down.

The nation’s leading joint use asset management platform, Alden One, is designed for utility professionals working on infrastructure deployments, including small cell attachments. Automating business processes in the platform ensures that deadlines are met, compliance is achieved, and all parties stay on top of the process, at each step of the way.

Municipalities and wireless providers must work in sync to deploy equipment efficiently, while preserving community standards. Professionals using Alden One will emerge from the process with strong infrastructure that can improve the quality of life in their communities for years to come.

Download our guide today to learn how to meet the challenges associated with small cell technology.  For questions about our products or services, book a meeting here.

Editor's Note: This post was originally published in July 2019 and has been updated for accuracy.