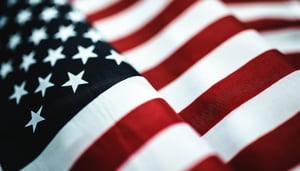 This time of year is all about celebrating America’s roots of independence and liberty. The United States was founded on self-reliance and human ingenuity. Each July 4th, we pay homage to those who helped establish our great country.

We want to honor a few of America’s innovators that spearheaded our modern United States.

Sit back with a nice cold lemonade, or a burger from the grill, with a few fun facts about America’s technology pioneers.

This Independence Day week, we wanted to share these facts as a thank you to some of America’s first developers, leaders, and inventors; such technology has paved a trail for contemporary living in the United States.